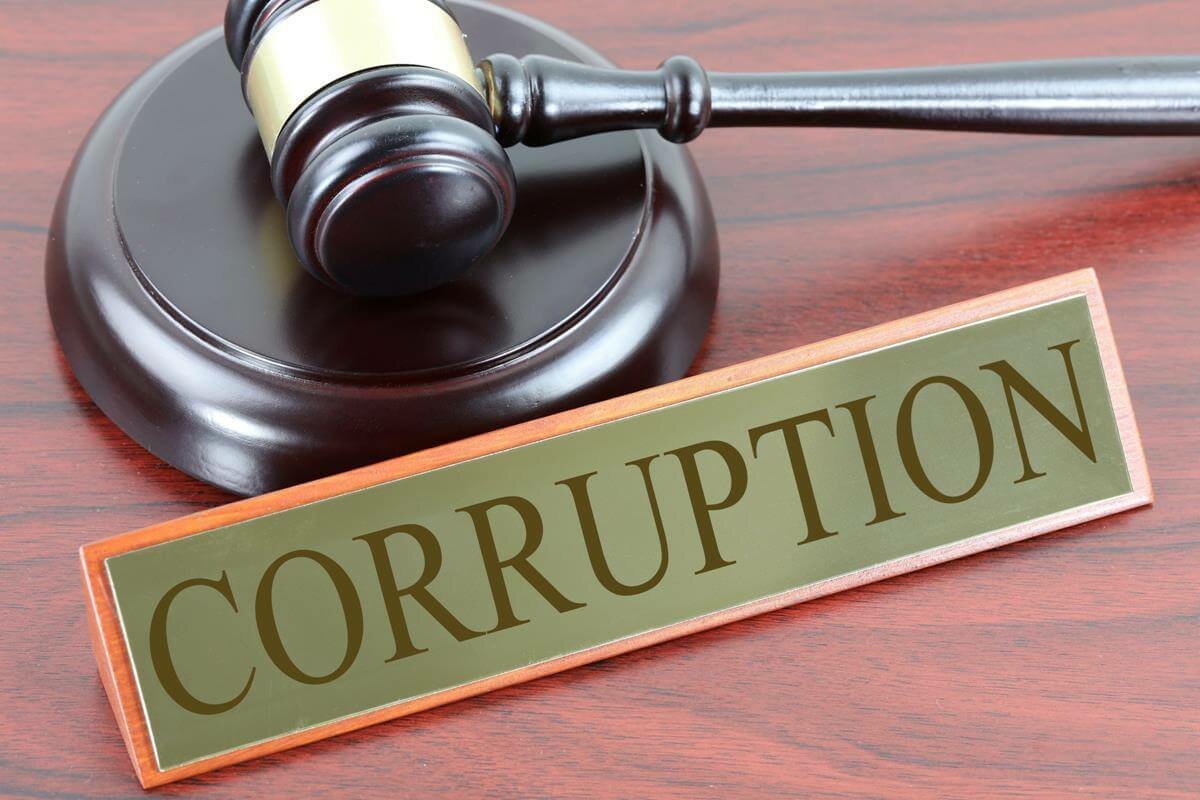 A majority of Kenyans say the level of corruption in the country has increased and the government is doing a poor job of fighting it, a new Afrobarometer analysis shows.

Findings from a national survey in late 2019 show that among Kenyans who had contact with selected public services during the preceding year, substantial proportions say they had to pay a bribe to obtain the services they needed.

The most frequent experience of paying a bribe was among citizens who sought assistance from the police. And only a small minority believe that people can report corruption to the authorities without fear of retaliation.

Corruption hit the headlines again recently when a report by the International Consortium of Investigative Journalists implicated high-profile figures around the world – including prominent personalities in Kenya – in using secret offshore accounts to accumulate wealth.

Almost two-thirds (64%) of Kenyans say the level of corruption in the country increased “somewhat” or “a lot” during the year preceding the survey, a 23-percentage-point increase compared to 2014.

Eight in 10 citizens (79%) of citizens say the government is doing a “fairly bad” or “very bad” job of fighting corruption, a 13-percentage-point increase compared to 2014.

Only two in 10 Kenyans (18%) believe that ordinary people can report incidents of corruption to authorities without fear of retaliation or other negative consequences.

The police are most widely perceived as corrupt: 68% of Kenyans say “most” or “all” police officials are corrupt. Substantial proportions of the population see widespread corruption by the president and officials in his office (33%), county assembly members (46%), and members of Parliament (47%).

Among respondents who had contact with key public services during the year preceding the survey, substantial proportions say they had to pay bribes to get police assistance (56%), avoid problems with the police (39%), or obtain identity documents (49%), medical care (24%), or public school services (18%).