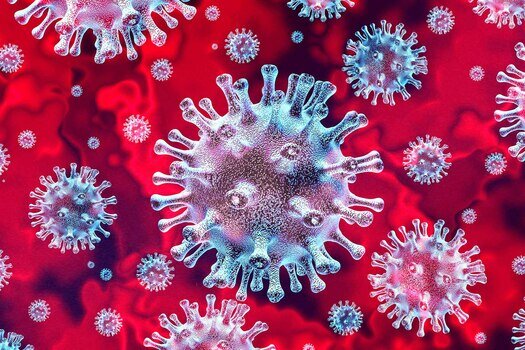 COVID-19 is a disease caused by SARS-CoV-2 that can trigger what doctors call a respiratory tract infection. Photo/Illustration

Rashid Aman, chief administrative secretary in the Ministry of Health, said that the cases were detected after medical personnel carried out tests on 2,959 samples in the last 24 hours.

He said all the individuals who tested positive were Kenyan nationals while 100 were male and 43 female.

Aman said that 26 people were discharged from various hospitals in the country after receiving treatment, bringing the total number of people who have so far recovered to 464.

He said that one additional person died during the period, bringing the total number of deaths to 63.

Aman said that medical personnel have so far tested 76,962 samples since the disease was reported in the country in mid-March.

He said that the disease has brought an unprecedented negative impact on the economy.

“Over 300,000 people have lost their jobs, while close to three million have their means of survival interrupted in the country,” said Aman.

He said that the only solution to help contain the infection rate is to keep washing hands regularly, keep social distancing and wearing face masks.