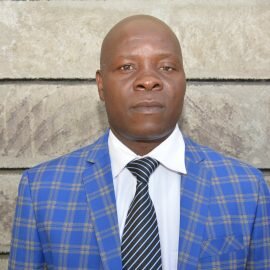 The National government has been urged to step up and ensure that the plight of workers in the flower farms in Naivasha are addressed.

Olkaria Ward MCA Peter Palang’a in an interview regretted the harsh welfare the workers have been subjected to.

He noted that majority of the flower farm workers have poor remuneration which falls under labour issues.

He however commended former MP John Mututho for trying to address the same through a bill even though it did not sail through.

“This is the time that we need to work together with all stakeholders including national government to ensure that we address the challenges to do with labour  that are facing the locals in flower farms.Most of our MPs who have served in Naivasha have not taken this issue seriously” said Palang’a.

The MCA who will be defending his seat on ODM ticket also appealed to the locals to ensure they register as voters.

This, he assured them is the only way to ensure best leaders are elected in the August polls.

Already the MCA has organized with office of registrar of persons to ensure that those who don’t have national identification cards have them.

“We appeal to our people to ensure they register as voters as from January 17th when IEBC opens the second phase” said Palang’a. 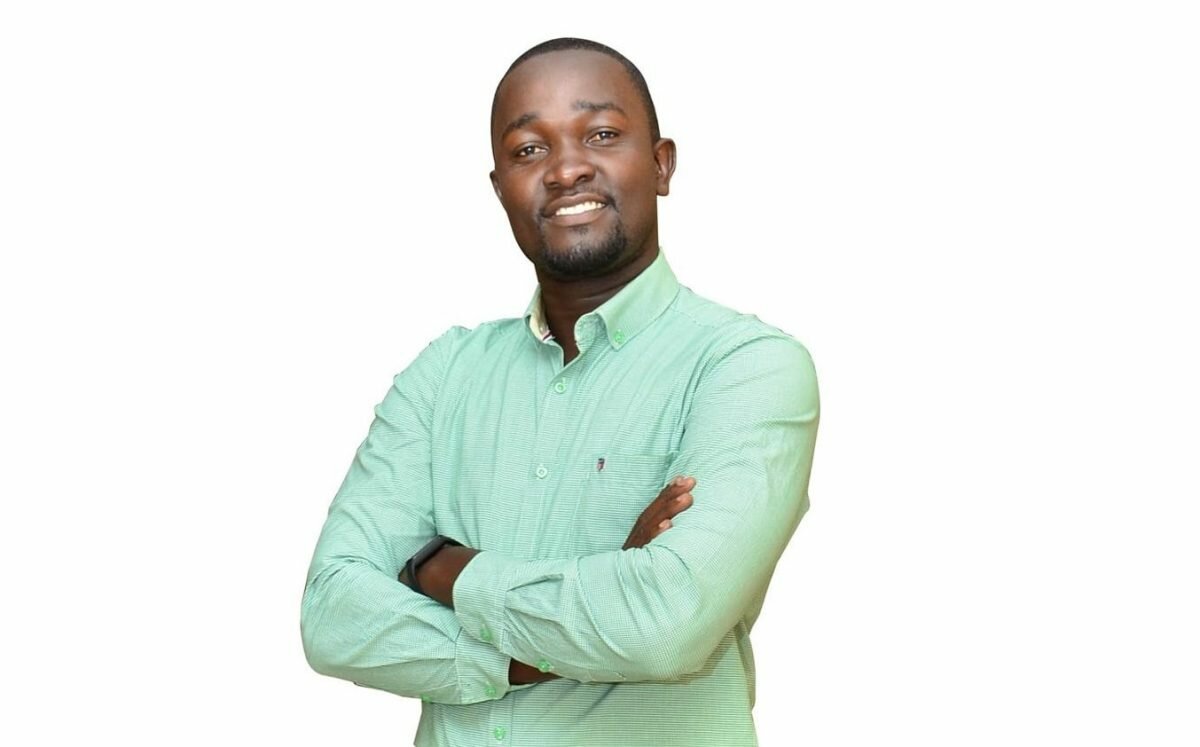 Celebrated radio journalist Festus Lang’o has broken silence over his absence in the Inooro FM airwaves for the last one week.

In an emotional Facebook post, Lang’o said he had been receiving inquisitive texts and calls from his fans and friends.

“I have decided to end these speculations by making it public that I have officially exited Royal Media Services Ltd,” he stated.

Without announcing his next move, he thanked his fans who supported him when working for RMS for the last 4 years.

“They expressed their interests in me and it is my trust that I did not disappoint them,” he noted.

At the same time, Lang’o said he took criticism positively, a move that helped him improve on his reporting.

Before joining RMS, he worked as a sports journalist with Star Tv under Sahara Media Group in Tanzania.

Sources believe he could be headed to newly launched Ramogi TV but the tone of his Facebook posts spells otherwise.

Others are of the view that he has found a new home at Nation Media Group’s NTV that has not had a reporter in Naivasha for long.

The opening of the two outlets in Nakuru County has provided unique employment opportunities to residents as well as supply opportunities for farmers. 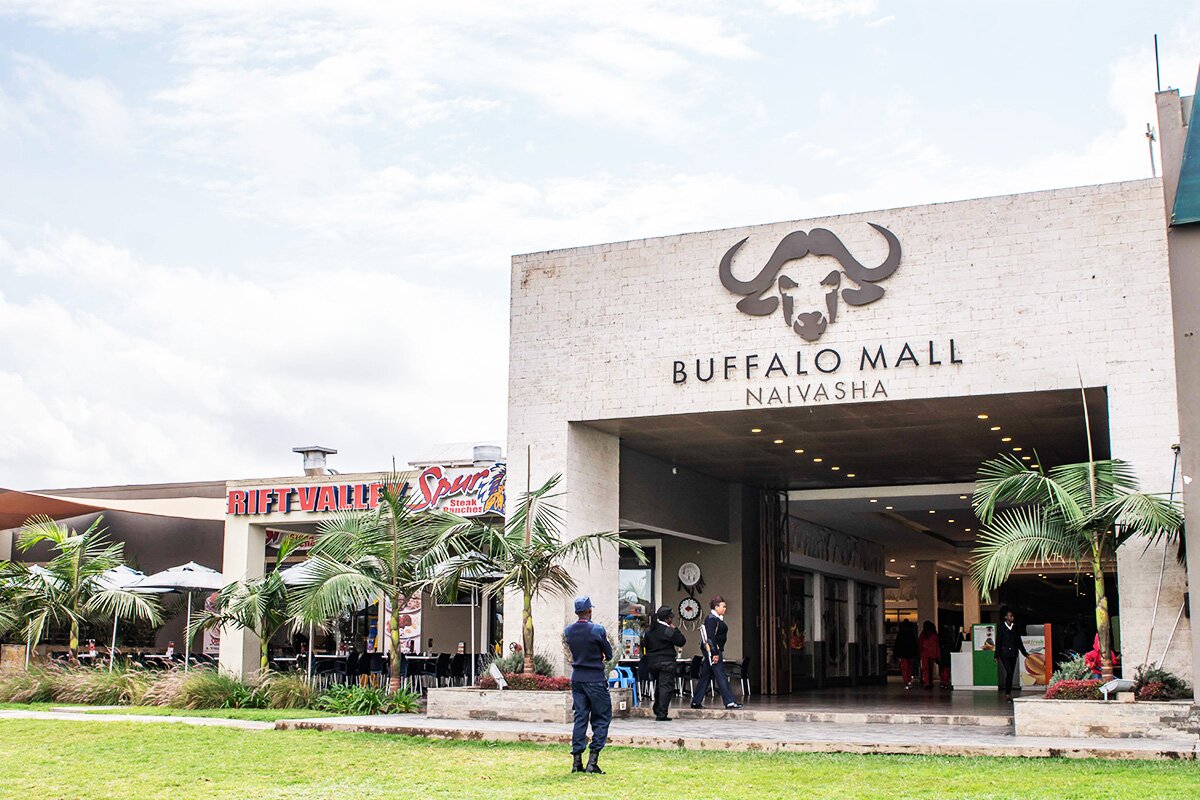 Chandarana Foodplus has opened its doors to shoppers at Buffalo Mall in Naivasha, making it the 23 rd store countrywide and the second in Nakuru County.

In October, Chandarana became the anchor tenant at the prestigious ultra-modern Golden Life Mall, which is also the largest mall in Nakuru City so far.

Chandarana is the oldest retail in the country, having set up its first retail shop in 1959 and boasts of branches in major cities including Nairobi, Kisumu, Eldoret, Nanyuki and Mombasa.

“Spacious, well organized and focused on customer experience the Buffalo Mall Branch is a real experience,” she stated during the official opening event.

Customers had access to hundreds of opening offers, with discounts of up to 50 per cent and buy-one-get-one-free on lots of items. They also applied for loyalty cards.

This new branch houses a hot deli, butchery, world-class wine and beer cellar, an in house bakery and a well-stocked and varied delicatessen.

County Minister for Trade, Mr Raymond Komen who officiated the event said Chandarana Foodplus’s footprint in Nakuru was a testament to the County’s business-friendly environment.

He said the opening of the two outlets in Nakuru County has provided unique employment opportunities to residents as well as supply opportunities for farmers.

“Nakuru is an important business hub that contributes the second-highest GDP among the 47 counties. It is a key market for businesses and producers of raw materials,” he noted.

The country’s most decorated business lady added that she was committed to keeping inspiring more generations to come across Africa. 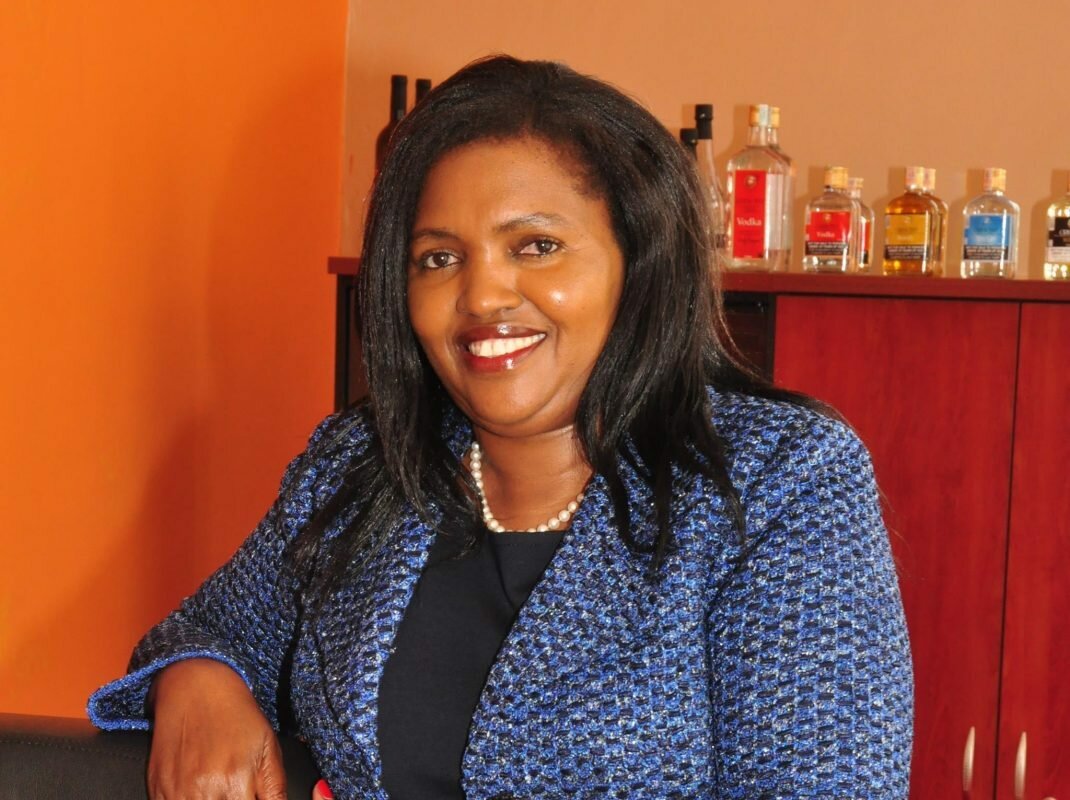 While appreciating those who voted for her, the industrialist on her Facebook page said she was honoured and humbled by the award.

“Thank you to all from Kenya and Africa for having voted for me to win this auspicious award,” she noted.

She was battling for the award with Akothee of Akothe Safaris, Selina Letara of HQ Products – Tanzania, Ntsiki Biyela of Aslina Wines – South Africa among others.

The country’s most decorated business lady added that she was committed to inspiring more generations to become top entrepreneurs across Africa.

Tabitha has a chest of top awards to her name. In 2010, she was honoured with a Moran of the Order of the Burning Spear for her efforts in liberalizing the liquor market.

In 2014, she was named Business Woman of the Year at the CNBC business leaders awards in Johannesburg.

In 2015, she was named the winner of the Transformational Business Award 2015, and her firm was voted Africa’s Best Growing Company.

In 2016, she received the Lifetime Africa Achievement Prize presented by the Millennium Excellence Foundation.

She is also a finalist in the Africa Women Innovation and Entrepreneurship Forum awards that recognize women business leaders and entrepreneurs in Africa.

The AWIEF Awards winners will be announced at a ceremony and gala dinner on December 3, 2021, in Johannesburg, South Africa.