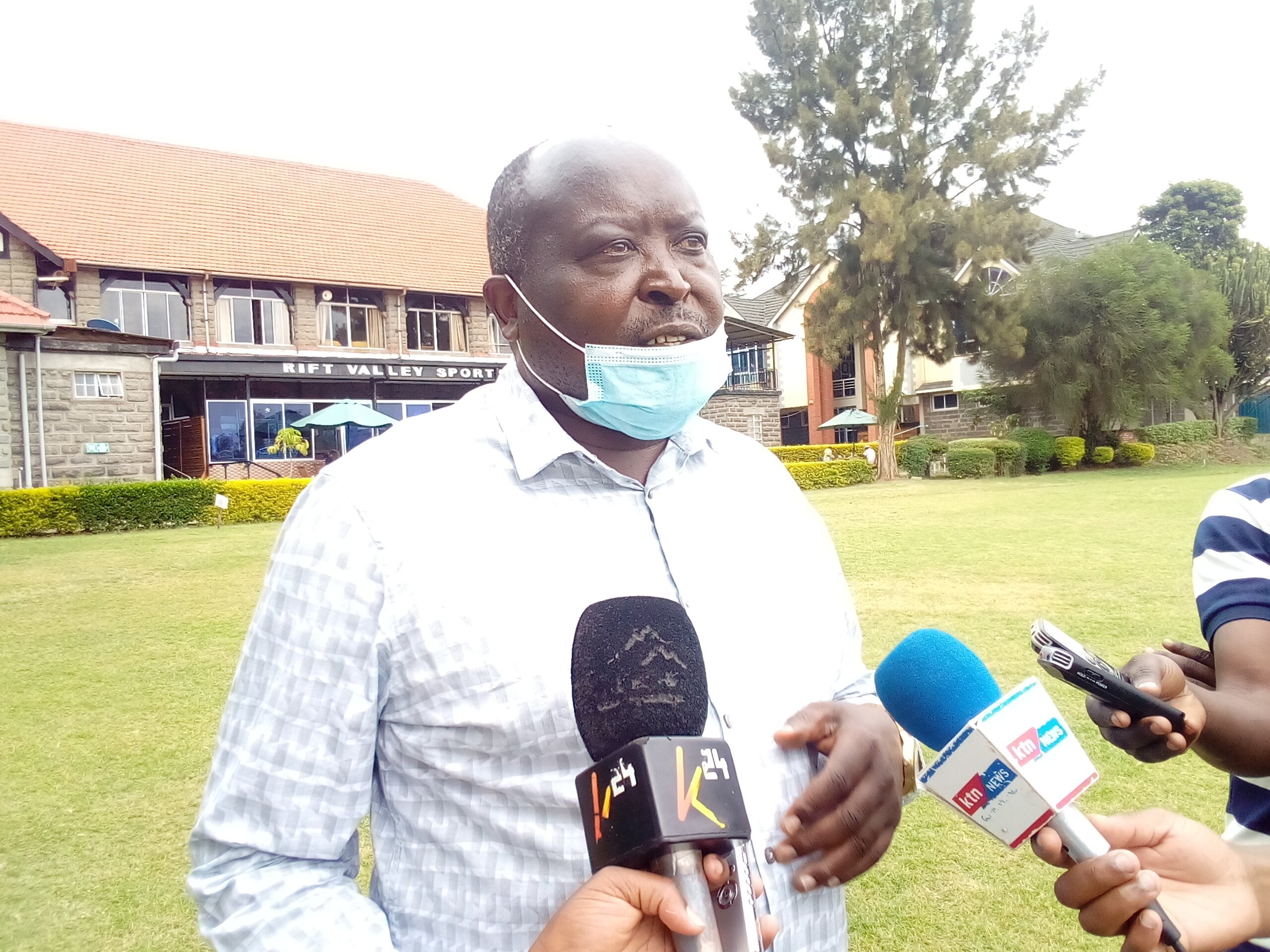 Addressing the media in Nakuru just two days after the Party primaries were held, Arama said as a Jubilee Legislator and strong supporter of President Uhuru Kenyatta he will rally behind the nominee Francis Njoroge.

He called on London Ward residents to come out in large numbers on March 4 for the by-elections and ensure Jubilee retains the seat.

“Am a strong supporter of the President and I support the Jubilee nominee and that is Njoroge and I will rally behind him and urge my constituents in London to vote for him so that Jubilee retains the seat” said Arama.

Arama once again called on all Jubilee leaders in Nakuru including Governor Lee Kinyanjui to stand firm and support Francis Njoroge-the Jubilee nominee for the forthcoming by-elections.

The vocal legislator argued that the bad blood that seemed to be there between Kinynajui and Njoroge over the matatu issue in town should not be left in the past so that leaders can rally behind Njoroge.

It will be recalled that two weeks ago before the Jubilee Party Primaries in London, Arama vowed to ensure that Jubilee Party captures the seat in the forthcoming by elections.

He noted that as a Jubilee Legislator he will work day and night to ensure the seat is retained by Jubilee.

Arama told off those going around with the Msambweni narrative where Jubilee lost.

According to him, London Ward is Jubilee zone and whatever happened in Msambweni has no room.