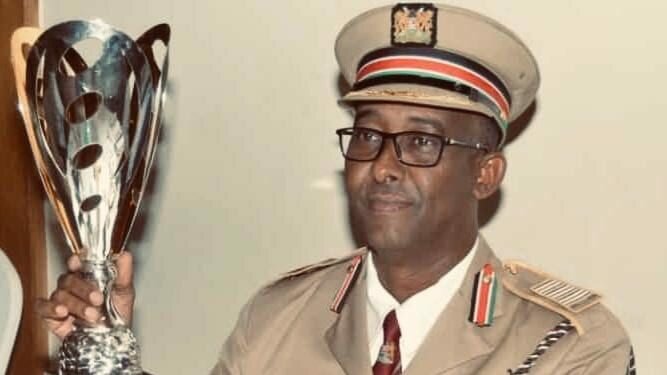 Natembeya resigns as Regional Commissioner to venture into politics