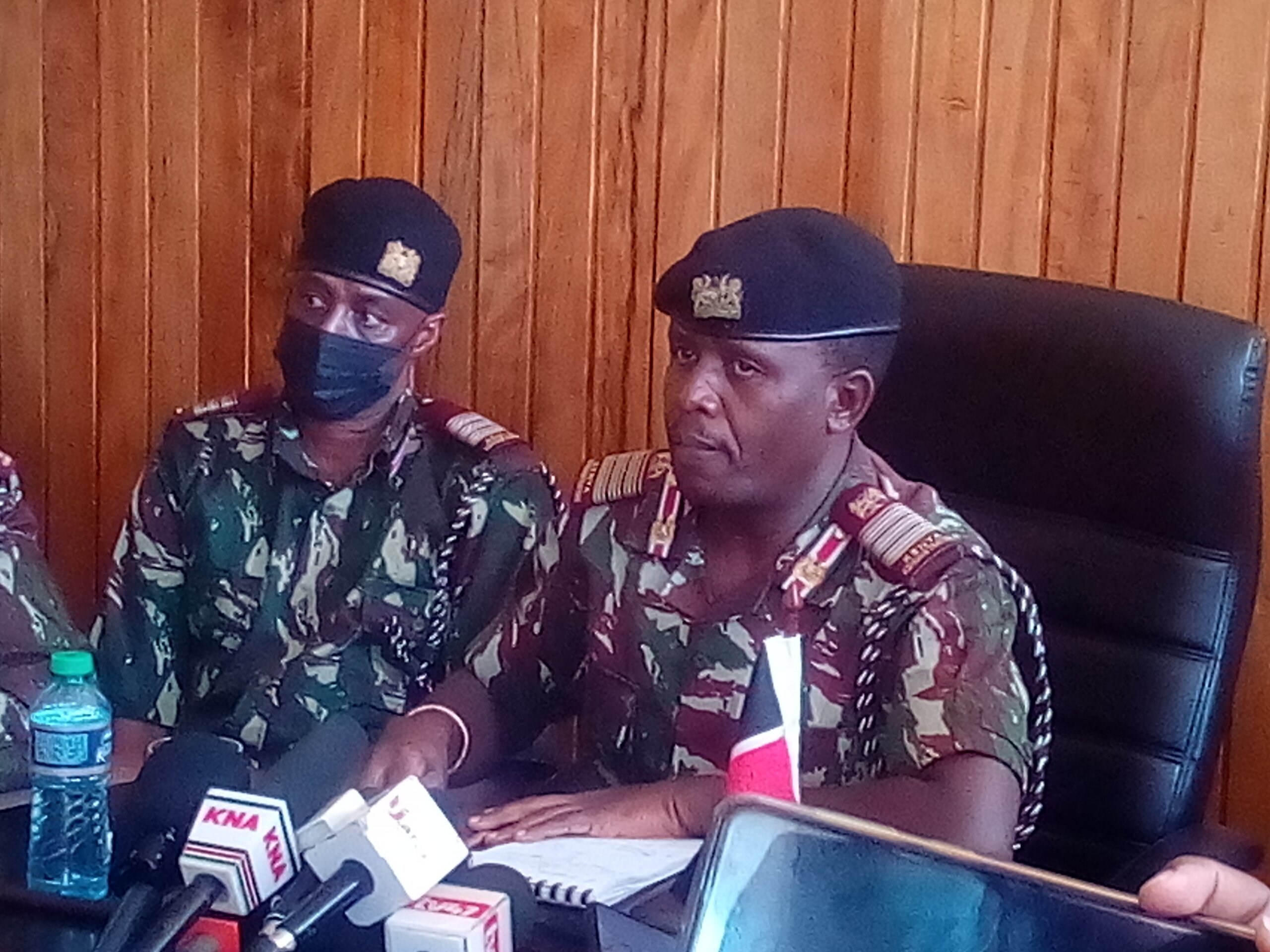 This he said is to allow him venture into active politics.

Natembeya who addressed journalists in his Nakuru Town office  after holding meeting with county commissioners from the 14 counties of the larger Rift Valley Region was categorical that he was setting the pace for civil servants who want to join politics.

He used the opportunity to thank President Uhuru Kenyatta, Interior Cabinet Secretary Dr.Fred Matiang’i and Principal Secretary Karanja Kibicho for the support they accorded him.

“My time to leave is here and I want to make it clear that I won’t put on this uniform again unless under very extra-ordinary circumstances.There is my colleague who will take over from me in the course of next week.I want to thank all those who stood with me starting with President,CS Matiang’i and PS Karanja Kibich” he said.

He joined in 1996 as District officer posted in Kilgoris before he was appointed Personal Assistant to the late John Michuki who by the was Minister for Interior.

Natembeya was later appointed District Commissioner Murang’a and Nairobi before he was promoted to County Commissioner Isiolo and Narok.

After good service in Narok, he was promoted to position of Regional Commissioner for the vast Rift Valley Region manning 14 counties among them the conflict-prone Laikipia, Baringo and Samburu.

“I have vast experience and this I can attribute to the good working relationship with my colleagues. But I also learnt alot of qualities such as honesty from the late Michuki when I served as his PA for 3 years” said Natembeya.

Even though he has not announced the political party that he will be using, Natembeya expressed confidence that he is up to the task ahead in Trans Nzoia.

He believes in politics of sanity and stated that it is high time to bring about paradigm shift in the way politics are run in the country.

“For those who were saying Natembeya is doing politics in uniform, let them know I have now resigned and ready to face them with clean politics” he said.