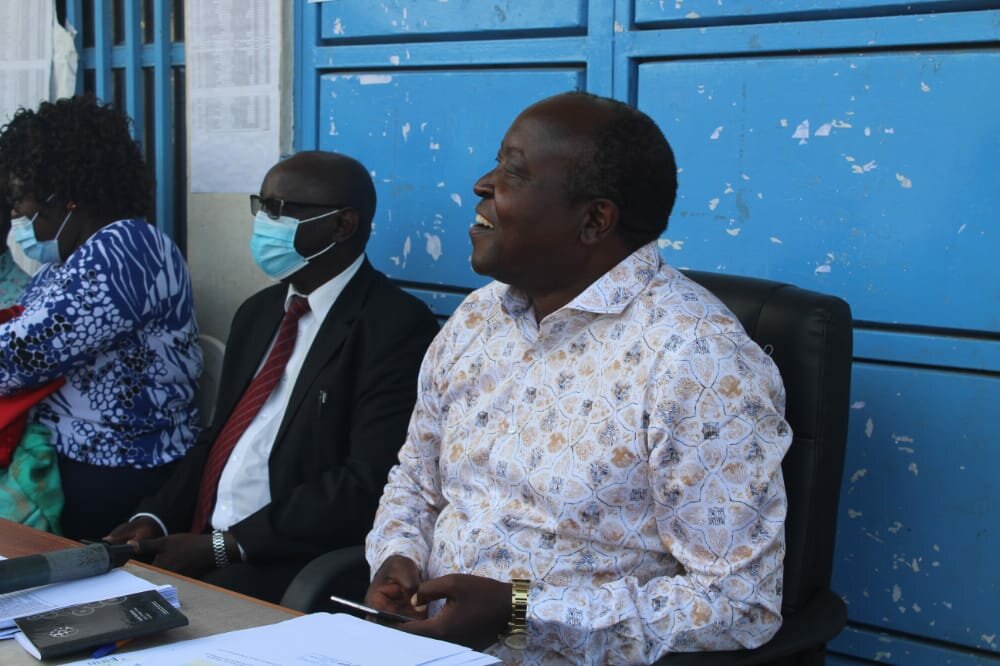 Speaking on Thursday during the issuance of bursary cheques to Day schools students in his constituency, the Legislator said time is now for the minority communities to be part of the government.

He was however quick to commend Nakuru Governor Lee Kinyanjui for trying to incorporate the minority communities through his appointments to various positions such as county attorney, Chief Officers and the recent appointment of Chief Executive Committee Member for Youth, Gender, Sports, Culture and Social Services Ms Sylvia Achieng’.

While noting that Nakuru Town West and Nakuru county as a whole is cosmopolitan, Arama said he will be rooting to ensure minority communities have their share in the 2022 government.

He also called on members of the minority communities in Nakuru to ensure they vote on the winning side.

According to him, that is the only way to ensure they are part of next  government.

“Gone are the days when county government of Nakuru was made up of only two tribes.We must ensure the minority communities we are part of the government. This  can be achieved if we vote in one basket” said Arama.

The vocal Nakuru Town West Law maker added that he will also engage President Uhuru Kenyatta and former Prime Minister Raila Odinga so that they can come to Nakuru and address the minority communities ahead of the 2022 polls.

Arama once again called on locals to shun divisive politics.

He said such politics have no room in the current nation.

According to him, Kenyans should elect leaders based on their development record adding that people like Interior Cabinet Secretary Dr.Fred Matiang’i are trusted because they are working to better lives of the people.

He cited another example of his development record in Nakuru Town West attributing it to the good working relationship with President Uhuru Kenyatta.

“We should stop divisive politics and focus on development.Here in Nakuru West we are seeing development in terms of infrastructure and education because of my good working relationship with President Kenyatta who has also entrusted CS Matiang’i because of his development record” said Arama.